The new deal will see Koepka carry a Srixon staff bag, which will include Srixon driver and irons, Cleveland wedges and a Srixon golf ball.

Koepka, who was a free agent for a few years, began using Srixon ZX7 irons during competition in January. According to the former world No. 1 , “it (ZX7) is the best iron I have played on Tour.” The clubs delivered prompt success with Koepka winning the Waste Management Phoenix Open in early February.

Koepka will make his debut as a Team Srixon/ Cleveland Golf member on November 26 when he matches against Bryson DeChambeau at Capital One’s The Match.

Here are the Srixon and Cleveland clubs Koepka will play, along with the assumed gear that will remain in his bag. 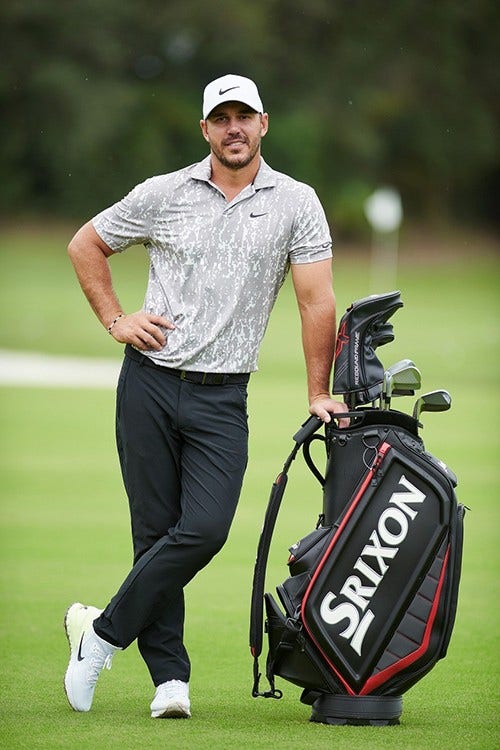