The store will not work correctly in the case when cookies are disabled.

Get the power of a true tour ball, but play with a softer feel at impact. It’s all the performance you want, plus all the feel you never knew you could have.

With its graduated transition from soft inner core to firm outer edge, FastLayer behaves like a core with thousands of layers, giving you distance and softer feel without compromise.

SeRM is a proprietary golf ball coating that enhances spin at an atomic level. Its molecules are bonded using Moveable Cross-Links that work like microscopic pulleys and ropes, distributing loads evenly among the molecular chains that make up Q-STAR TOUR’s urethane cover. That even distribution of shearing force makes SeRM urethane incredibly elastic. So elastic, in fact, that it expands into your wedge and iron grooves at impact.

That added bite increases friction on all your approach shots. And that extra friction means more spin and more control every time you hit into the green. 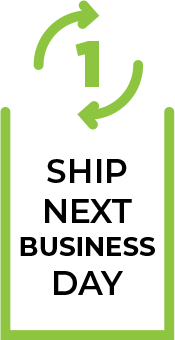 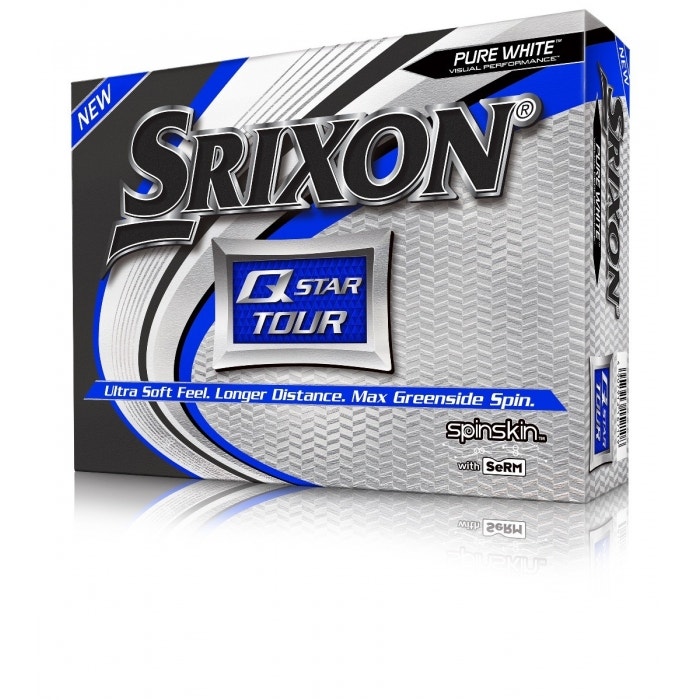