The ZX5 Irons from Srixon are your ultimate set, offering forgiveness where it counts, control where you need it, soft forged feel, and explosive distance. Featuring Srixon’s new MainFrame technology, which is a one-of-a-kind face design, ZX5 Irons deliver increased ball speed on every shot.

A milled pattern on the backside of each ZX5 Iron face maximizes COR for more ball speed and more distance on every shot.

Grooves in the 8i through PW are sharper, narrower, and deeper for more spin and stopping power on approach shots into the green.

V-Shaped soles glide smoothly through turf, even if you strike slightly behind the ball. ZX5 Irons also feature the resurgence of our popular sole notches.

Tungsten in the toe of ZX5's long and mid irons (3i-7i) increases MOI for more stability and forgiveness. A forged SUP10 face enhances speed and distance while a forged 1020 Carbon Steel body absorbs vibrations for an extremely soft feel. 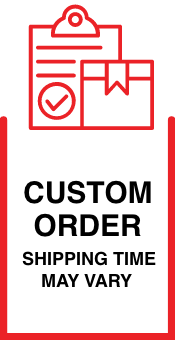 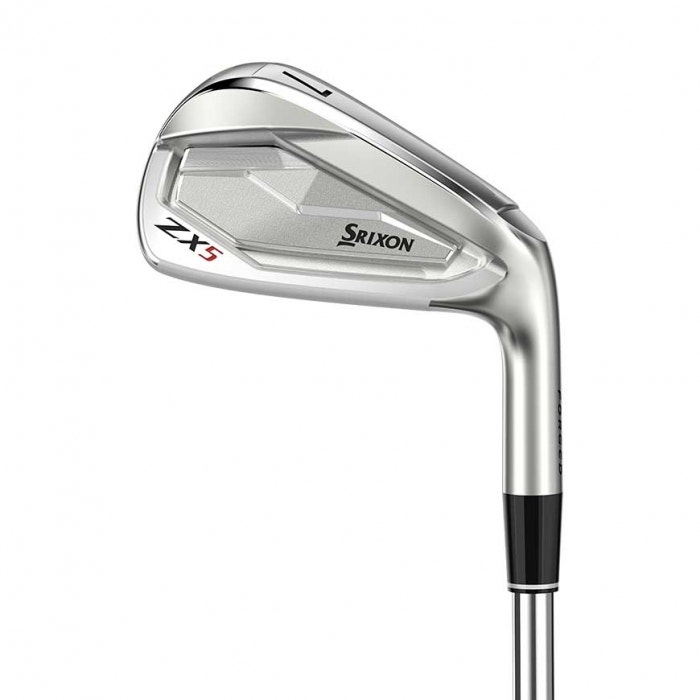